Foreword is the second extended play (EP) and debut major-label release by American singer Tori Kelly. It serves as her first release after being signed to Capitol Records in September 2013. The EP was released on October 22, 2013, through the label. 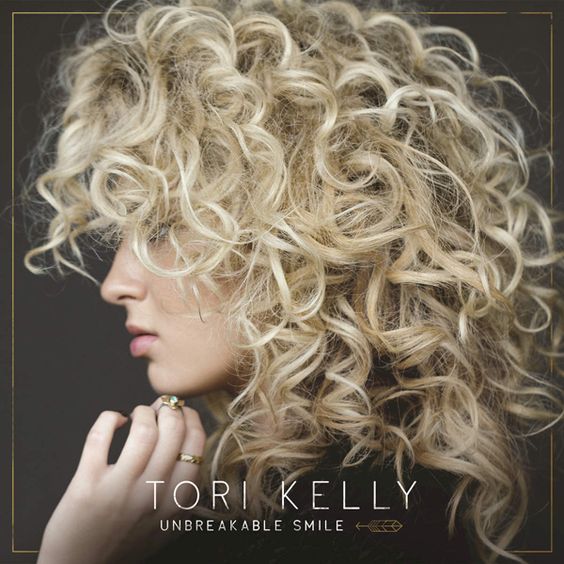 The EP was preceded by the single 'Dear No One', which was released as iTunes' 'Free Single of the Week' on October 23, 2013. Foreword debuted and peaked at number 16 on the US Billboard 200.

'I decided to name this EP Foreword because to me it is an introduction to something bigger that is coming in the future.'

—Kelly on why she titled the EP Foreword.[1]

In September 2013, it was announced that Kelly had signed to Capitol Records, after hiring Scooter Braun as her manager.[2] That same month, she announced that her major-label debut would be released in October.[3] In an interview with Vibe, Kelly stated that the EP has a 'double meaning', and a representation of a succession from her debut Handmade Songs by Tori Kelly (2012).[4]Foreword's material was described by Elle as a mixture of pop, R&B, and soul music.[5] Kelly said that every track was composed in different way; some in her bedroom, some with guitar in hand. Her favorite track on the EP from a writing perspective is 'Paper Hearts'.[6]

To promote Foreword, Kelly was the sole supporting act for Ed Sheeran at his Madison Square Garden show in November 2013.[7] On December 12, 2013, she appeared on The Queen Latifah Show, where she spoke about the EP and performed 'Dear No One'.[8]

Critic Mark Deming said that the release gave 'a new sophistication to her sound without interfering with her subtle, emotionally expressive power as a vocalist and songwriter.'[11]