Tomb Raider: Legend is an action-adventure video game, the seventh entry in celebration of the ten year anniversary of the Tomb Raider franchise. Published by Eidos Interactive, it is the first game in the series not to be developed by Core Design, but by Crystal Dynamics. It serves as a reboot of the series, and disregards Core Design's original continuity.
The Microsoft Windows and Xbox versions, ported by Nixxes Software which also worked on the GameCube version, were released in Europe on 7 April 2006 and in North America on 11 April 2006, along with the PlayStation 2 and Xbox 360 versions. The North American PlayStation Portable version, developed by Buzz Monkey Software, was released on 20 June 2006, the Nintendo GameCube, Game Boy Advance and Nintendo DS versions were released during November 2006. Human Soft was responsible for the Nintendo DS and Game Boy Advance versions. The Windows version was released in 2006 and it was also made available for download to GameTap subscribers on 31 May 2007. A version for the PlayStation 3 is included in The Tomb Raider Trilogy collection released in March 2011 and has been remastered in HD. A commercial success, the game sold over 4.5 million copies 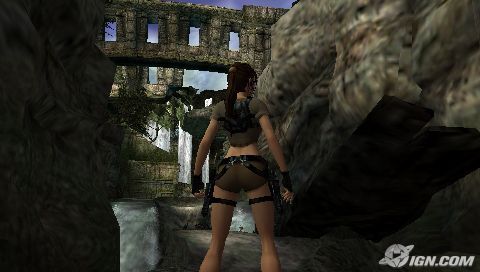 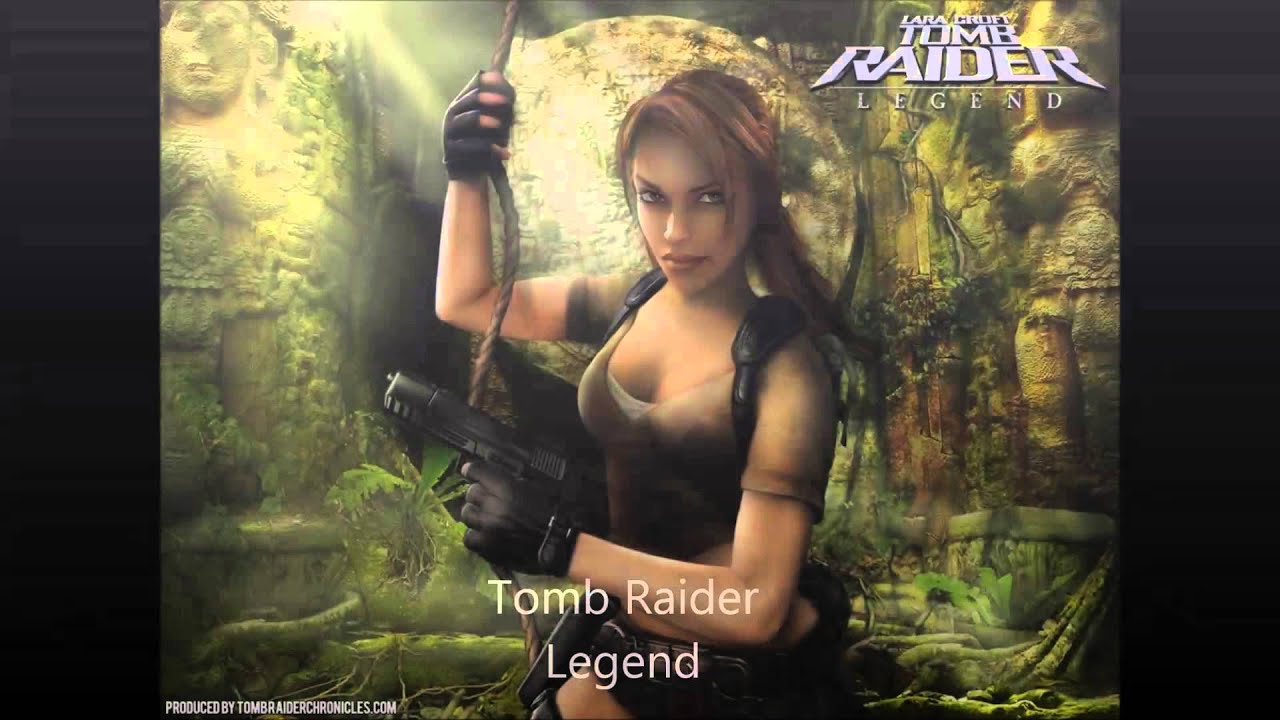