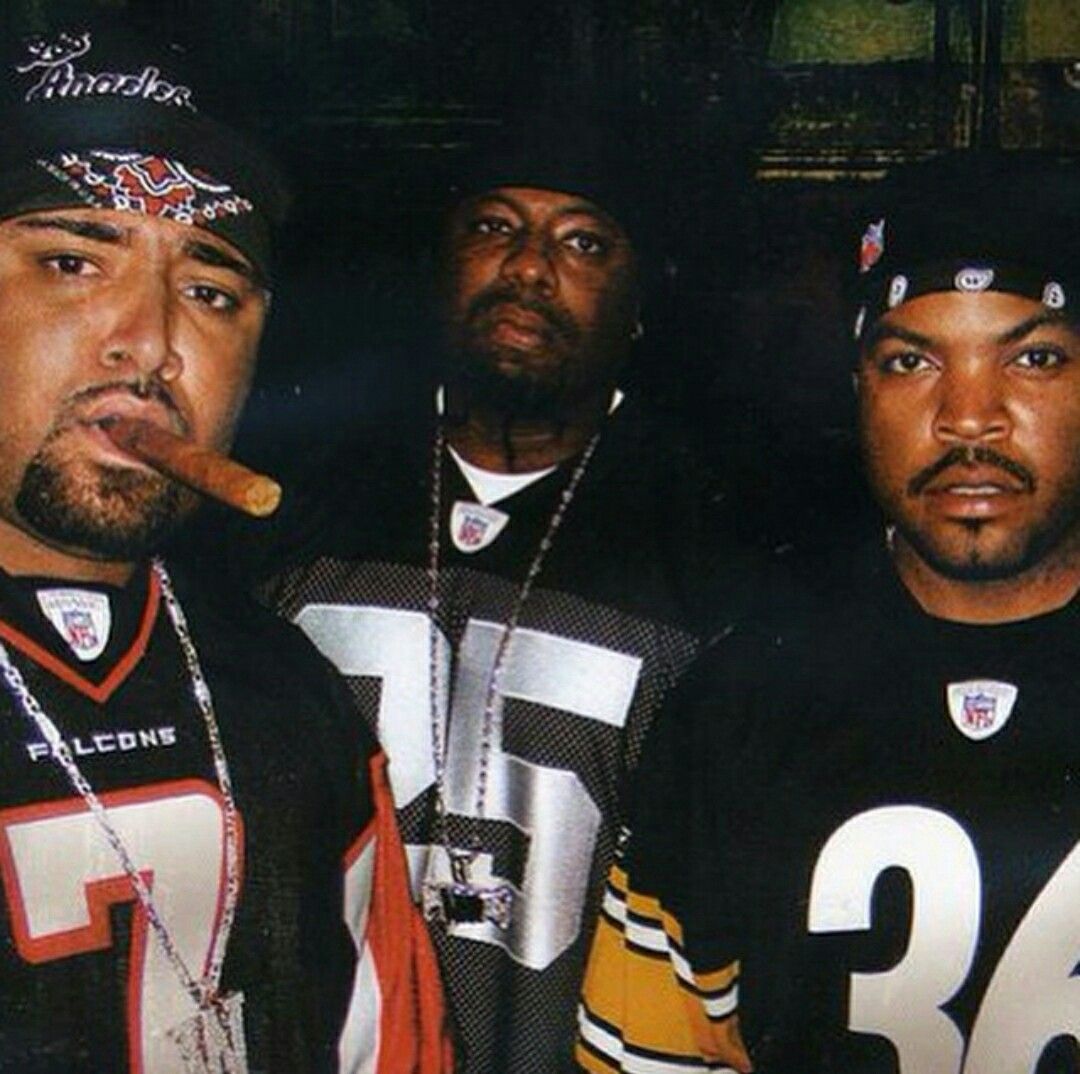 Veteran West Coast gangsta rapper MC Eiht has dedicated much of his life to music, beginning his seminal career with Compton's Most Wanted (CMW) while only a teenager. Despite his youth, Eiht catapulted his group to nationwide recognition at the dawn of the '90s. CMW followed the lead of Ice-T and fellow Compton natives N.W.A but was relatively low profile -- neither as commercial nor as controversial as those who achieved fame beforehand -- and remained largely an underground act despite some Billboard chart placements. CMW released three albums before Eiht began his solo career in 1993 with the group's producer, DJ Slip, in tow, and 'Streiht Up Menace' as his solo debut single. His debut solo album, We Come Strapped, subsequently topped Billboard's R&B album chart a year later and was certified gold. Eiht's discography with and without CMW continued to grow, and in the 2010s his reputation was rock solid, reflected in his work with both fellow veterans (DJ Quik, DJ Premier) and younger stars (Kendrick Lamar) who regarded him as an original master. Born Aaron Tyler in Los Angeles, Eiht began his career as part of CMW during the latter half of the '80s. After the single 'This Is Compton' was issued on Techno Hop, home to crucial early cuts by Ice-T and King Tee, the group signed to Orpheus, who released It's a Compton Thang (1990), Straight Checkn 'Em (1991), and Music to Driveby (1992). All three hit the Billboard 200 chart and produced hit singles such as 'One Time Gaffled 'Em Up,' 'Growin' Up in the Hood,' and 'Hood Took Me Under.' 'Streiht Up Menace' (1993), Eiht's Slip-produced debut single as a solo artist, came from the soundtrack of Menace II Society, a popular film in which Eiht appeared. Following the success of this single, Eiht signed to the Sony-distributed Epic Street imprint and entered the studio with Slip to record his full-length solo debut, We Come Strapped. Billed to 'MC Eiht Featuring CMW,' the album didn't really feature anyone from CMW except the rapper and producer. Nonetheless, the album debuted atop Billboard's R&B album chart despite lacking an omnipresent lead single and reached the Top Five of the Billboard 200. None of Eiht's successive albums were as commercially successful as We Come Strapped, though some, such as additional Epic releases Death Threatz (1996) and Last Man Standing (1997), and the independently released Veterans Day (2004), were arguably better. In successive years, Eiht continued to record solo projects on a frequent basis, and he also reconvened on occasion with CMW. During the 2010s, he was featured on the title track of Kendrick Lamar's Grammy-nominated Good Kid, M.A.A.D. City and in 2017 released Which Way Iz West -- his first proper album in over a decade, featuring production from DJ Premier and appearances from CMW, WC, and Kurupt, among others. ~ Jason Birchmeier & Andy Kellman
Read All Read Less

The Best of MC Eiht 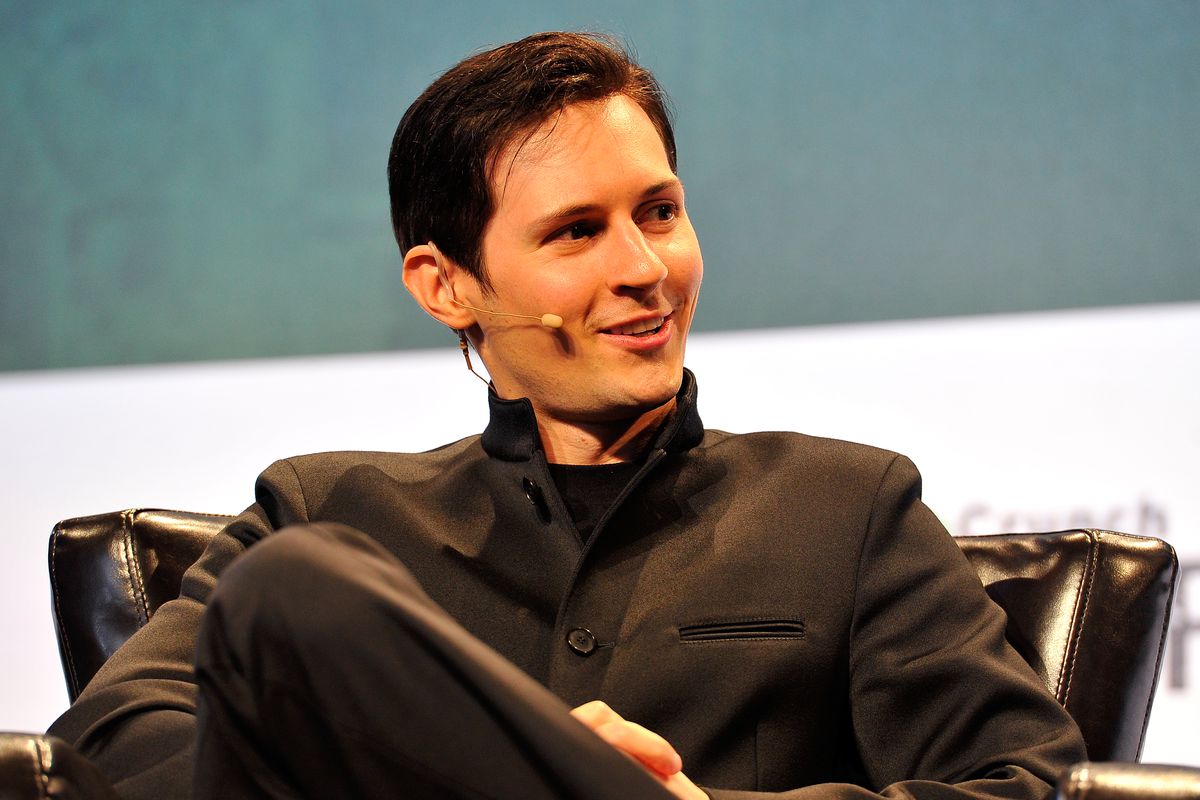 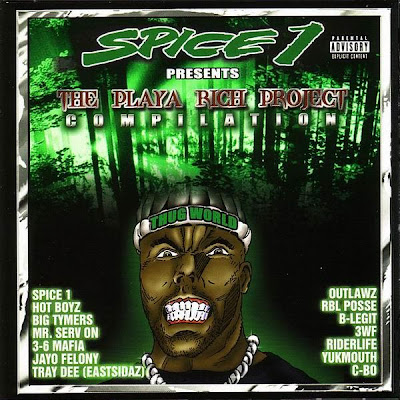