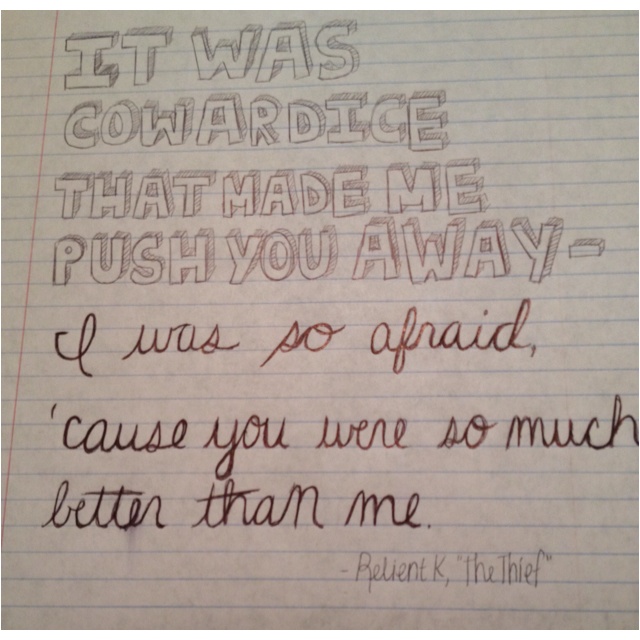 An extremely rare, no longer available 2006 single from the Christian Punk-pop band, Relient K.This song was originally a 2006 bonus track to the band's 'Must Have Done Something Right' EP. As the EP was a promotional for the upcoming 2007 'Five Score And Seven Years Ago' album, this song was planned to be on the album. However, it didn't make the final cut and the promotional EP was eventually pulled from iTunes in its entirety..never to be seen again (along with this track).In 2008, the band released a double-EP entitled 'The Birds And The Bee Sides' which included a re-titled acoustic rendition of the song called 'Hope For Every Fallen Man (Acoustic).'Released in celebration of the New Year and second chances every day by Christ's grace! God bless!All rights go to Relient K Ruzbeh bharucha daughter.