A massive, gorgeous chronicle of the Beatles' days together, from the producer of the wildly successful The Beatles: Recording Sessions. Exhaustively documents the group's public and private lives from the early days until their breakup.

Recording The Beatles (ISBN0-9785200-0-9) is a book by Kevin Ryan and Brian Kehew, published by Curvebender Publishing in September 2006.

The book's full title is Recording The Beatles: The Studio Equipment and Techniques Used To Create Their Classic Albums. It addresses the technical side of The Beatles' sessions and was written with the assistance of many of the group's former engineers and technicians, chief among them Peter K. Burkowitz,[1] designer of the REDD mixing console.[2] The book looks at every piece of recording equipment used at Abbey Road Studios during the Beatles' sessions, including all microphones, outboard gear, mixing consoles, speakers, and tape machines. Each piece is examined in great detail, and the book is illustrated with hundreds of full color photographs, charts, drawings and illustrations. How the equipment was implemented during the group's sessions is also covered. The effects used on the Beatles' records are addressed in great detail, with full explanations of concepts such as ADT and flanging. The Production section of the book looks at the group's recording processes chronologically, starting with their 'artist test' in 1962 and progressing through to their final session in 1970. The book contains several rare and unseen photos of the Beatles in the studio. The studio personnel and the studio itself is examined.

The authors spent over a decade researching the subject matter and offer up their findings in exhaustive detail. The 540-page hardcover book has been highly praised not only for its massive scope, but also for its presentation. The 'Deluxe' version, released in September 2006, was housed in a replica EMI multi-track tape-box, complete with faux time-worn edges. Rather than a listing of the tape's contents, the back of the box featured the book's contents, hand-written by former Beatles tape-op and engineer, Ken Scott. The book was also accompanied by several 'bonus items', including reproductions of never-seen photos of the Beatles. The first printing of 3,000 books sold out in November 2006, and a second printing was released in February 2007. The book is currently in its sixth printing.

The book has been critically praised by recognized Beatles authority Mark Lewisohn (who also contributed the book's Foreword), The New York Times,[3][4]Mojo magazine (which gave it 5 stars), Beatles engineers Norman Smith, Ken Scott, and Alan Parsons, Yoko Ono, and many other individuals directly involved with the Beatles' work. The release of the book was celebrated in November 2006 with a party in Studio Two at Abbey Road.[5] In attendance were most of the Beatles' former engineers and technicians.

Retrieved from 'https://en.wikipedia.org/w/index.php?title=Recording_the_Beatles&oldid=863252875'
Goodreads helps you keep track of books you want to read.
Start by marking “The Complete Beatles Recording Sessions: The Official Story of the Abbey Road Years 1962-1970” as Want to Read:
Rate this book

We’d love your help. Let us know what’s wrong with this preview of The Complete Beatles Recording Sessions by Mark Lewisohn.
Not the book you’re looking for?

This is EMI Records' official diary-format history of every Beatles recording session. Over 350 color black & white photographs and illustrations, including rare photos by Linda McCartney and the first facsimile reproductions of Abbey Road recording sheets, tape boxes, album sleeve roughs, memos, contracts, press releases and much more.
Published August 30th 2006 by EMI Records
To see what your friends thought of this book,please sign up.
To ask other readers questions aboutThe Complete Beatles Recording Sessions,please sign up.

Best Books on Rock and Roll 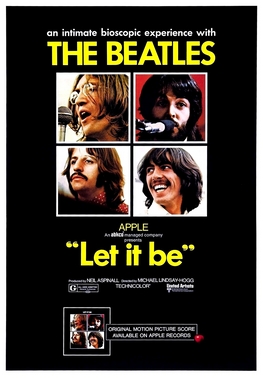 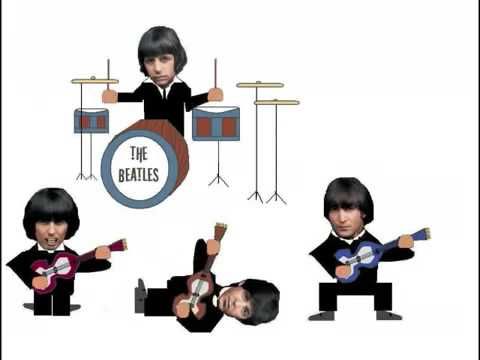 Chris rated it it was amazing
Recommends it for: Beatle fans, recording enthusiasts
Well documented - comprehensive - exhaustive tome that covers everything printed by The Beatles from days alpha to omega. Was pretty much the bible and is now the companion piece (old testament) to Recording The Beatles (I'm shouting out here - please... someone... remember my birthday!)
This book follows me around the house - or vice versa.
Sep 05, 2013Winona Patterson rated it it was amazing
Exhaustive, encyclopedic... a must-have for any serious Beatles fan. I read it cover-to-cover once, and since then have referred to it many times to answer a question, decide a bet, etc. Lewisohn had unprecedented access to the Beatles' tapes at Abbey Road Studios and catalogs recording studio happenings day-by-day, year-by-year. 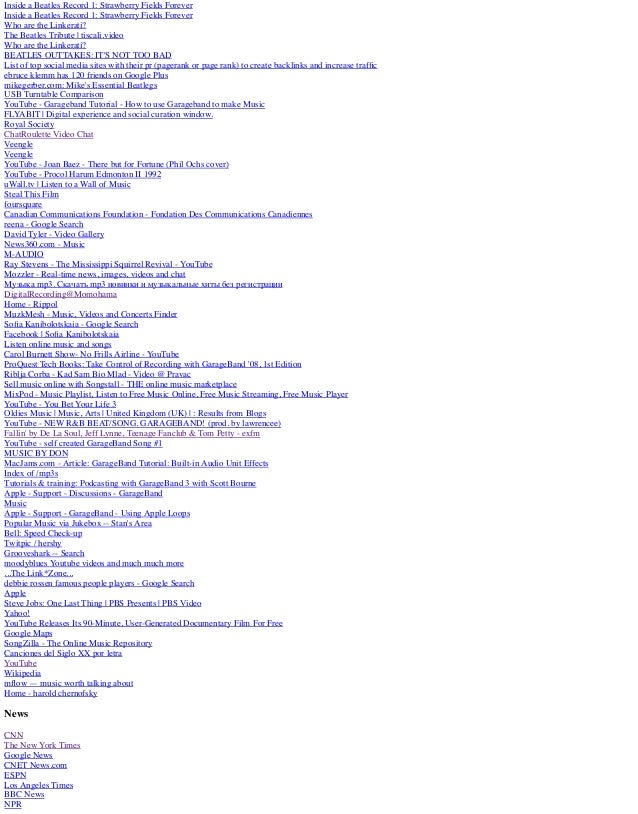 Jul 14, 2007Mark rated it it was amazing
Shelves: non-fiction, music
One of the best Beatles books ever. It goes over every single session that any of them went to in the years they were together. I'm probably one of the few people who actually read the whole thing cover to cover. (Hey, I was young and didn't have much to do...and I was a dork.)
Amazing stuff, but you better be obsessed.
This is one of the best Beatles books I have ever read (and I have read MANY). If you have never read a book about the Beatles, this would probably NOT be a very good place to start. This is a day by day account of their activities in the recording studio. I have read this book cover to cover, but it is also one I can pick up and read starting anywhere, and it is always intriguing.
Feb 19, 2013Dan Miller rated it really liked it · review of another edition
Being a retired musician and current garage band practicioner, the book answered a lot of questions I had about how the Beatles shaped each song. The book explained how tedious each recording session was, and how the varied sounds were achieved. Its a great book. If you can find it buy it!
Apr 05, 2014Suzanne Hamilton rated it it was amazing
amazingly well researched and a fascinating insight into the day to day recording lives of the Beatles, their working and personal relation ships and how they recorded their music. A must read for any serious Beatles fan.
Absolutely love this book, if I could give it 10 stars I would. I love lists and detail and being a Beatles nut have devoured this book ever since I got it . With the releases of Anthology 1 to 3 and the early sessions cd s it becomes clear Mark did his mob well .
This book is a great introduction to the art of recording music. It outlines the day-to-day activities of The Beatles as they recorded at Abbey Road Studios. Definitely a must read for any Beatles fan who has an interest in how the music was made.
Yes it's pretty geeky, with recording session technical info throughout. But it's also a day-to-day, year to year portrait of creative growth, and with The Beatles Anthology 3-Disc set, makes for a real portrait of musical genius, of the two-man-team kind.
There is no better source for understanding HOW the Beatles composed their songs. It's invaluable. I still have my original first run version from the late 1980s, dog-eared and bent all to hell. It's a classic.
This is the next best thing to being in the studio with them...it is comprehensive and detailed.
There are no discussion topics on this book yet.Be the first to start one »
Recommend ItStatsRecent Status Updates
See similar books…
See top shelves…
131followers
Mark Lewisohn is the acknowledged world authority on the Beatles. Before embarking on The Beatles: All These Years his books included the bestselling and influential The Complete Beatles Recording Sessions and The Complete Beatles Chronicle. He was a consultant and researcher on all aspects—TV, DVDs, CDs and book—of the Beatles own Anthology and has been involved in numerous additional projects fo...more