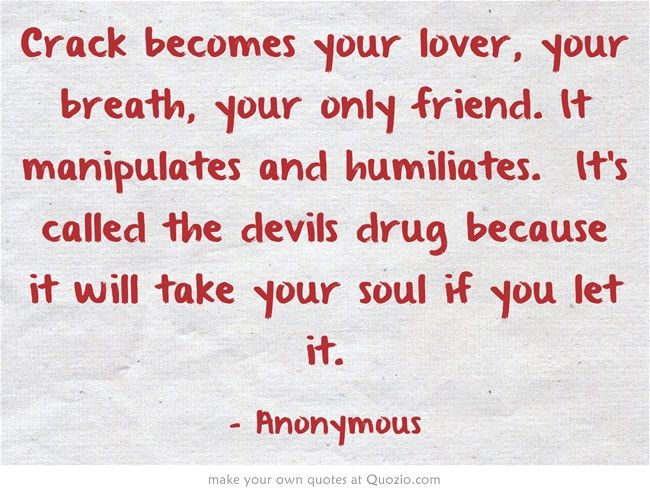 Recommended dosage for Levamisole 153144 - in Freshwater Fish Disease forum - Hi all, I have to treat my Rams with Levamisole for Camallanus worms and just wanted to see if there is a consensus for dosage.

Disclaimer: I'm not a chemist.

I just read a paper (The Separation of Cocaine and Phenyltetrahydroimidazothiazole Mixtures, Microgram Journal, Volume 10, Number 2) that showed working methods to separate cocaine HCl from tetramisole/levamisole HCl, two of the methods described are liquid-liquid extractions and thus can be performed by anyone!

The one that yielded best results:

Convert material to base form by in a beaker dissolving the mixture in boiling water and adding dilute ammonium hydroxide until the solution is basic and precipitation occurs. [note: in the paper its not needed since there its definitely only a cocaine+tetramisole mixture, but with your material you will want to add the water, then if anything doesnt dissolve filter it to remove these impurities, then carry on.] Allow the mixture to cool, then remove the water (pour in another beaker through a filter to hold the mixture, as freebase cocaine and levamisole are not water soluble). Allow the remaining base mixture to dry overnight. In a round bottom glass combine the mixture with hexane (5mL hexane for each 50mg of material) Heat at 75ºC for approximately 5 min. Once the solution cools, add 5mL water for each 50mg of material. Shake vigorously to mix, and then rotate for a while to start separating the two layers of solvent again. In the paper they just used a centrifuge, but hexane and water will probably separate again well if you just let it rest for a while. Remove the hexane layer and wash again with water, repeat the washing process up to four times, more washes will yield purer product. After you have made the amount of washes you decided to, evaporate the solvent to dryness. On the procedure descvribed in the paper, in the 85:15 and 70:30 mixtures, tetramisole was COMPLETELY removed (confirmed through FTIR and GC/FID analysis) from the hexane after washing with water five times due 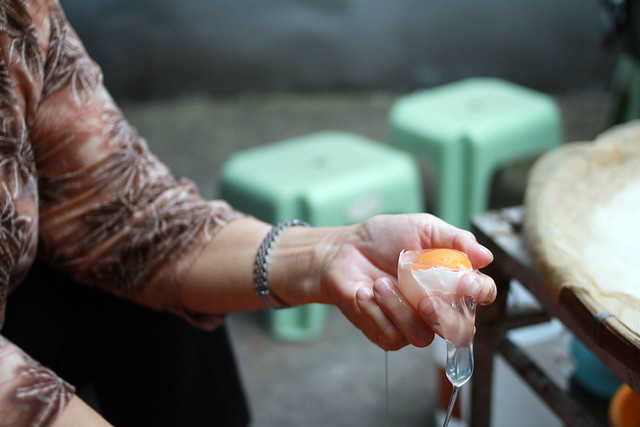 to its preferentiad solubility in water. In the 50:50 mixture cocaine 99+% was obtained. They tried the same procedure with ether instead of hexane too but it was unsuccessful.

Table with the exact results for this method

So generally 2-3 washes at the last step is good enough I think, your cocaine probably wont have more than 5-15% levamisole/tetramisole at start, but rather other cuts, so you may want to do a acetone wash before this procedure to remove those.