'Everyday Is Like Sunday' is the third track of Morrissey's debut solo album, Viva Hate, and the second single to be released by the artist. While the lyrics were written by Morrissey, the song's composer was Stephen Street. It made number nine in the UK Singles Chart and remains one of his best-known songs.[1] 'Everyday Is Like Sunday', as well as the single's B-sides 'Disappointed' and 'Will Never Marry', feature on the compilation album Bona Drag.

The track has been covered by a number of other bands, including The Pretenders (on the Original Motion Picture soundtrack Boys on the Side), by 10,000 Maniacs (as a B-side to their single 'Candy Everybody Wants'), the Armageddon Dildos (on their 'Come Armageddon' maxi-single), Estonian 1990s pop group Mr. Lawrence and Mikel Erentxun (on his album Acrobatas). Colin Meloy of The Decemberists also covers the track on his solo album Colin Meloy Sings Morrissey. Dave Couse (former lead singer of A House) has performed this live with his later band The Impossible and alternative rock band Fate or Trouble who released the song as their debut single. A mostly instrumental version (containing only the title lyric) was used in NFL Network's 'When all you want is football' television ad campaign.[2] As well as inspiring several cover versions it has also inspired the cult Canadian film Everyday Is Like Sunday.

The lyrics are reportedly inspired by Nevil Shute's novel On the Beach,[3] about a group of people waiting for nuclear devastation in Melbourne, Australia. 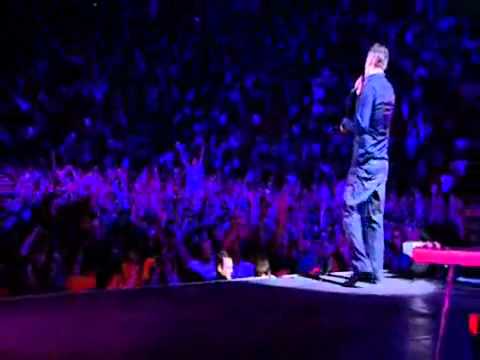 The single was re-issued on 27 September 2010, on CD and two 7's, including the unreleased 'November the Second'; an alternative mix of 'November Spawned a Monster'. This re-issue debuted at number 42 on the UK Singles Chart. It coincides with the 20th anniversary re-issue of his 1990 compilation, Bona Drag.

Notes:Although credited as being performed at Irvine Meadows, fans have pointed out that Morrissey did not perform at that venue in 1991, and that the live version of 'Trash' is likely to have been recorded at the Pacific Amphitheatre in Costa Mesa, California on 1 June 1991. 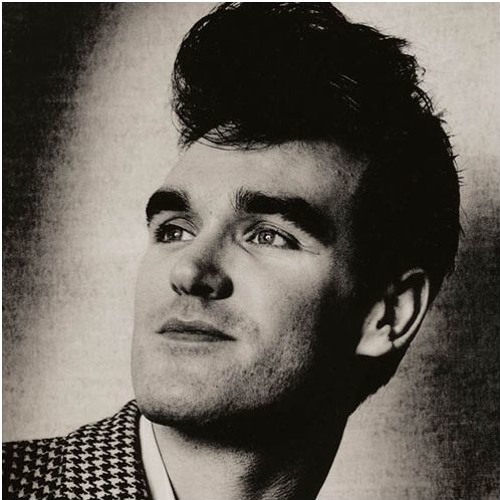 Although Morrissey's debut 'Suedehead' had received a positive review from the English music magazine NME, the follow-up received a cooler reaction. Alluding to the controversy that had arisen over Morrissey's 'Bengali in Platforms', reviewer Steven Wells warned the singer to not 'attract a Sham Army style of following and end up like Jimmy Pursey' and to 'Think on, lad.'

Praise for the single came in Q magazine in September 1992 when Chrissie Hynde (who would later record her own version of the song) said that the 'lyric to Everyday Is Like Sunday is, to me, a masterful piece of prose' and Siobhan Fahey described it as her 'all-time top song'.[5] Ned Raggett of AllMusic wrote, 'Street's orchestrations fit the melancholic surge of the music to a T, while Morrissey's portrait of a 'seaside town that they forgot to bomb' is evocative and given a bravura vocal.'[4]

'There's no way the B-sides can achieve the same level as the main track, but each has their points,' continues Raggett. 'Sister I'm a Poet' is the most explicitly Smiths-like track, a quick band romp with a cryptic lyric. More of note is 'Disappointed,' which meshes a touch of 'How Soon Is Now?'-style tremolo guitar with an aggressive, shuddering drum punch. The wickedly funny lyric at once celebrates his rock icon status and pokes more than a few holes in it. 'Will Never Marry' is mostly a Street showcase of gently descending guitar and gripping strings, but Morrissey's lyric to an unknown letter writer is also worthy of note.[4]

The video features clips from the film Carry On Abroad.

Billie Whitelaw appears in a supporting role as does Cheryl Murray and Lucette Henderson as a young fan.

The seaside town used as the location was Southend-on-Sea. 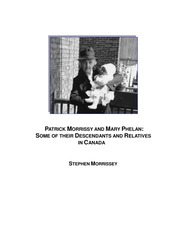 Brow of My Beloved

I Thought You Were Dead

Back on the Chain Gang

Jacky's Only Happy When She's Up on the Stage

When Last I Spoke to Carol

The Decemberists: I Am The DJ

Keuning: I Am The DJ

Music To Watch the Grass Grow

Siouxsie and the Banshees

The Jesus and Mary Chain

Orchestral Manoeuvres in the Dark