Jaki Liebezeit (born Hans Liebezeit; 26 May 1938 – 22 January 2017) was a German drummer, best known as a founding member of experimental rock band Can. He was called 'one of the few drummers to convincingly meld the funky and the cerebral'.[1]

Hans 'Jaki' Liebezeit[2] was born in Dresden, Germany.[3][4] In the mid-1960s, he was part of Manfred Schoof's quintet, who were early exponents of European free jazz.[5]

He subsequently moved towards the new possibilities being opened by psychedelic music as a member of Can. His drumming was prominent in the band's sound, particularly in his much-admired contribution to the side-long 'Halleluhwah' on Tago Mago. Liebezeit is best known for his exceptional 'metronome' style of playing; other members of Can have suggested that he sounds as though he is 'half-man, half machine'. 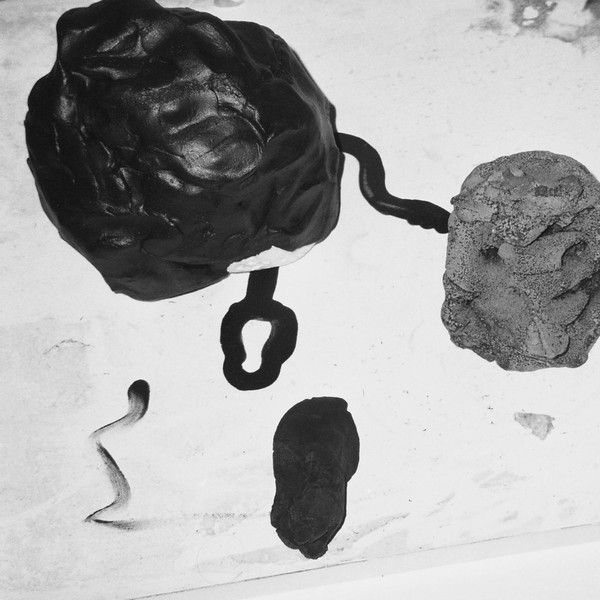 In 1980, he became a member of Phantomband,[5] and formed drum ensembles such as Drums off Chaos and Club off Chaos.[5] Later he recorded with numerous musicians, such as Jah Wobble[5] and Philip Jeck, with whom he produced an album for Jah Wobble's 30 Hertz Records, and contributed drums and percussion to many albums as a guest musician over the years, such as the Depeche Mode album Ultra and Brian Eno's album Before and After Science. In later years, he worked with Burnt Friedman on the Secret Rhythms[7] albums and with Schiller on the Atemlos album.

He also worked on the Cyclopean EP, released on 11 February 2013 on 12' and download for Mute Records. Cyclopean was a project that involved, other than Liebezeit, Irmin Schmidt from Can alongside long time collaborators Jono Podmore (Kumo / Metamono) and musician and producer Burnt Friedman.[8] from Faust an album called Flut released 18 July 2014.

In 2013 he recorded the album The Obscure Department with British singer-songwriter Robert Coyne. Two more albums with Coyne, Golden Arc (2014) and I Still Have This Dream (2016), followed.[9][10] 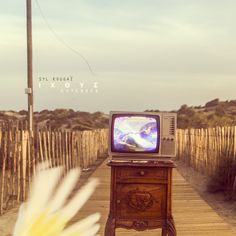 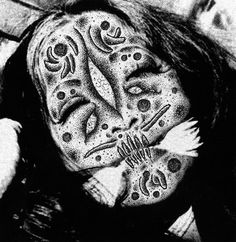 A tribute concert to Liebezeit, at the Philharmonic Hall, Cologne took place on 22 January 2018.[12]